2020 Numismatic Collection: a gold coin dedicated to Marcus Aurelius, as part of the "Roman Emperors" series

2020 Numismatic Collection: a gold coin dedicated to Marcus Aurelius, as part of the "Roman Emperors" series

The Italian Ministry of Economy and Finance today issued a gold coin from the 2020 Numismatic Collection, by the Poligrafico e Zecca dello Stato (State Printing Works, Stationery Office and Mint). The coin celebrates the Roman emperor Marcus Aurelius, who lived in the second century AD and was a lover of Greek philosophy and culture; his wars are carved into the Antonina column in Rome.

The Euro 10 coin, belonging to the ‘Roman Emperors’ Series, was created by the artist-engraver of the Poligrafico e Zecca dello Stato, Uliana Pernazza, in the workshops at the Italian Mint.

On the obverse side, a detail from the bust of the Emperor Marcus Aurelius, looking to the right, taken from a marble sculpture held at the Ephesus Archaeological Museum, Selçuk, Turkey. Around the edge, “REPUBBLICA ITALIANA” (“ITALIAN REPUBLIC”); at the bottom, the designer’s name, "U. Pernazza".

On the reverse side, a detail from the equestrian statue of Marcus Aurelius, which was transferred to Rome's Capitoline Museums from Piazza del Campidoglio. In the left-hand field, "MARCVS AVRELIVS" and, shown vertically, the year of issue, "2020"; at the top, "EURO 10"; to the right, "R", to identify the Rome Mint.

This collectable coin, 1,000 proof versions of which have been produced, can also be viewed in the 2020 Numismatic Collection catalogue, published on the portal www.shop.ipzs.it.

The list of the other coins that will be issued over the course of the year is available on the website of the Istituto Poligrafico e Zecca dello Stato (Italian State Printing Works, Stationery Office and Mint), at the address https://www.ipzs.it/ext/numismatica.html: 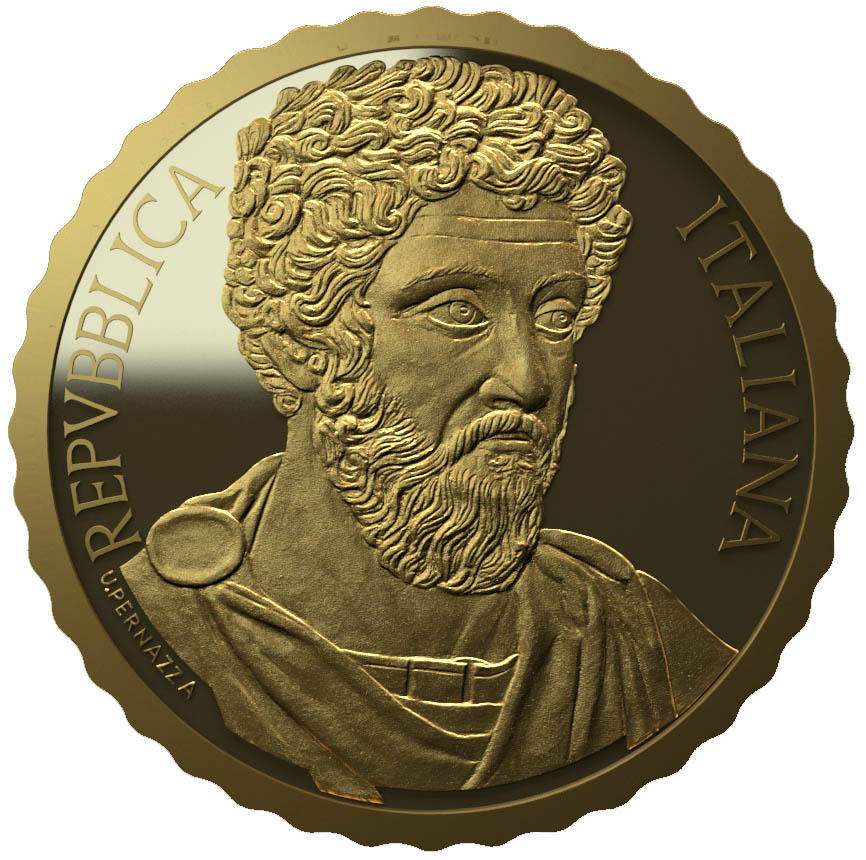 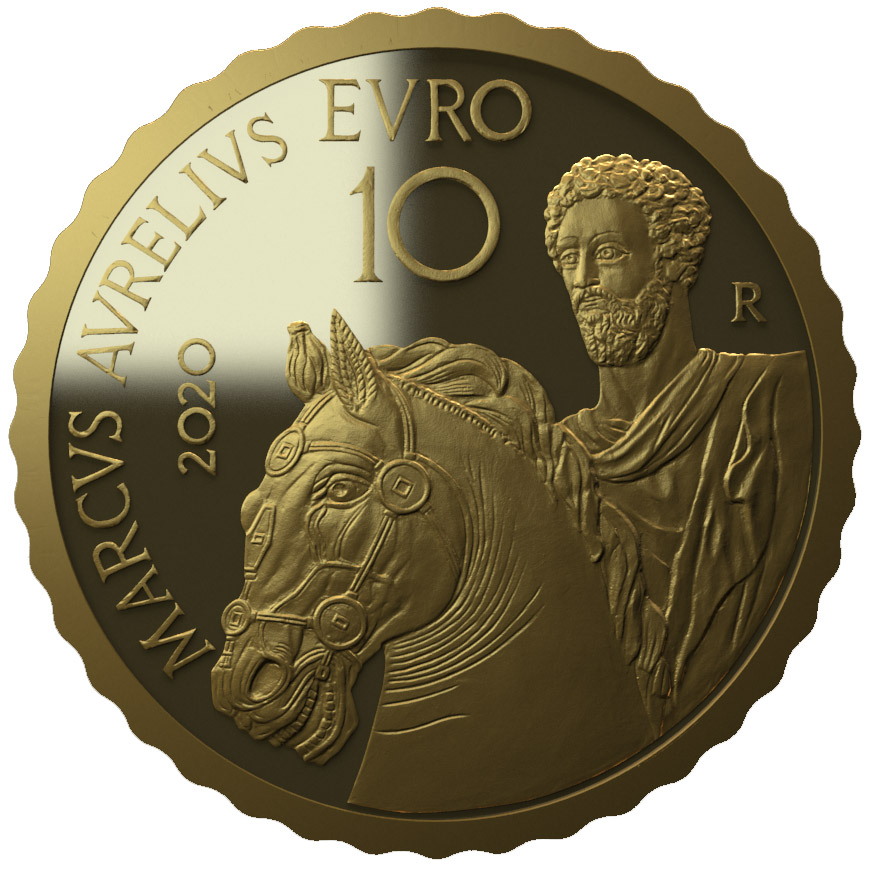