In February, G20 Finance Ministers and Central Bank Governors met virtually for their first meeting under the Italian G20 Presidency. Ministers and Governors have reaffirmed their support for the most vulnerable countries and have identified the Common Framework on Debt Treatment and the Debt Service Suspension Initiative (DSSI) as key tools for the purpose. They also called on the international financial institutions to explore additional instruments to meet long-term global financing and reserve needs, calling for an increase of the allocation of Special Drawing Rights (SDRs) – a reserve asset issued by the IMF.

The Group examined liquidity and external financing needs faced by Low Income Countries (LICs) in the coming years to determine whether the economic and financial situation requires a further extension of the DSSI – first agreed in April 2020 - by another 6 months, until December 2021. A first six-month extension was granted by G20 Leaders at the Riyadh Summit on November 21-22, 2020, and backed by the Paris Club Members. The discussion aimed to define the more technical aspects of such a potential extension, laying the ground for a decision by G20 Finance Ministers and Central Bank Governors at their next meeting in April.

At the meeting, the IMF presented its estimate that LICs would require $200 billion financing to help them navigate out of the current crisis, plus $250 billion for investments. IFA members started working on a package of initiatives to help close this large financing gap. First, IFA Members were briefed by the IMF on context and modalities of a potential new general allocation of SDRs. Discussions also started on the possible recycling of SDRs to direct them from countries that do not need them, to countries needing them most. Finally, following presentations by the International Finance Corporation (IFC) and the World Bank Group (WBG), members discussed solutions to mobilize private financing to LICs and encouraged Multilateral Development Banks (MDBs) to maximize the impact of their available resources, including through Balance Sheets Optimization measures.

The work of this IFA WG session will inform the agenda of the next G20 Finance Ministers and Central Bank Governors meeting to be held on 7 April. 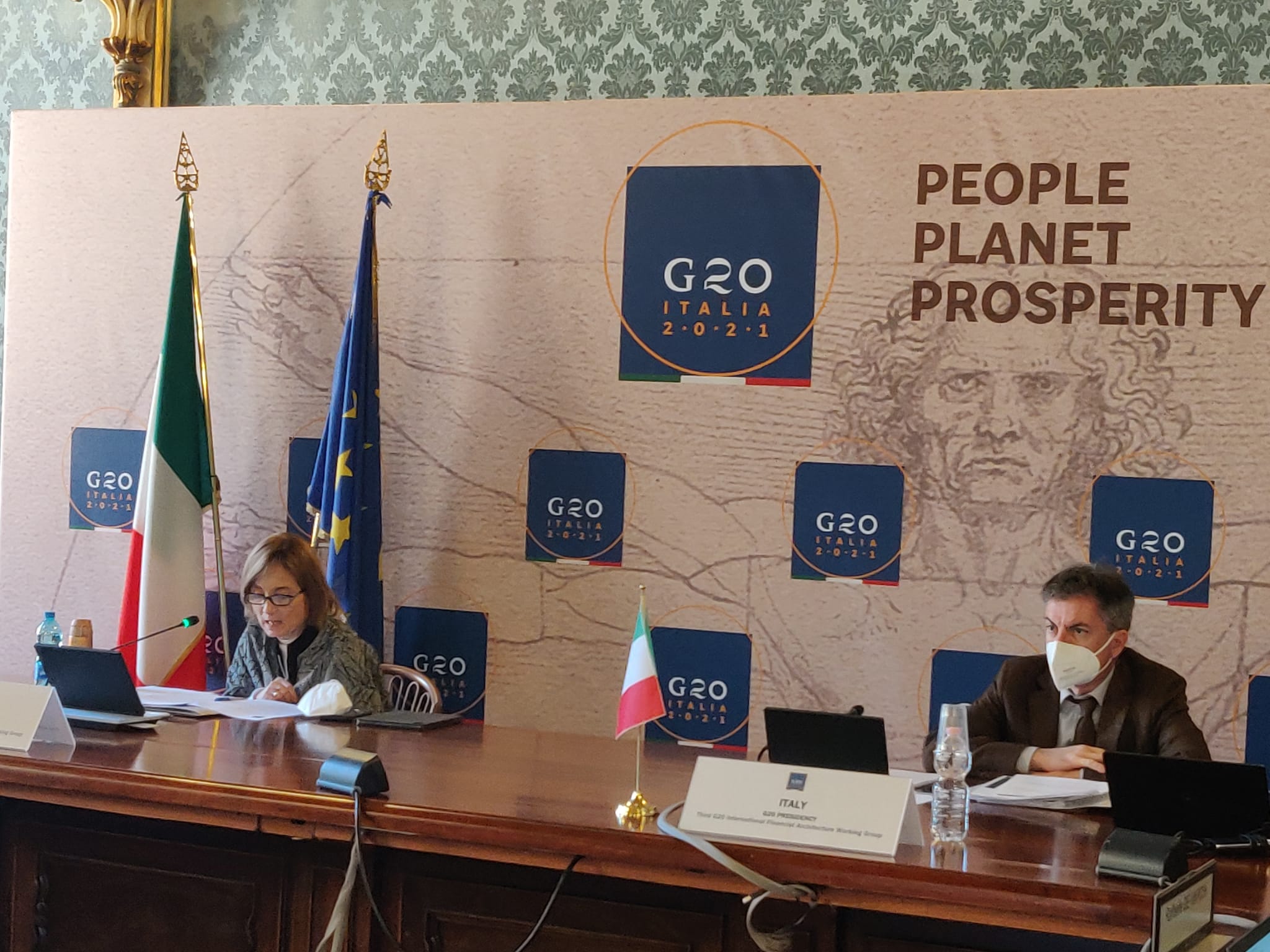